Scalp Micropigmentation as a solution for alopecia

Albeit alopecia is the general and medical term for hair loss there are a wide variety of different alopecias, with the most common being Alopecia Areata. This condition is characterized by small, coin-sized discs of hair loss, appearing across the scalp. However, it can also affect men’s beards, eyelashes and also eyebrows. At the onset of Alopecia Areata, occasionally, the hair will extemporaneously regrow. However, with others, it can increase to a level that’s distressing and difficult to live with.

Alopecia Areata is strongly believed to be an autoimmune disorder which results in your own immune system attacking the healthy cells you have in your body. The purpose of your immune system is to create white cells which are called lymphocytes and also antibodies. These are used to protect against bacterias and viruses. An autoimmune disease is when these are breached and the results can be wide and varied.

For anyone suffering from Alopecia Areata, the reason they begin to experience the circular patches of hair loss is that the white blood cells gather around the follicle and thereafter mistake them as unhealthy. With certain cases, the attacks can certainly be mild. However, with others, they can be distinctly pronounced and noticeable. It’s pretty common for anyone suffering from this disorder to be prescribed with topical treatments or therapy to promote renewed hair growth, but the only guarantee of successful treatments is camouflaging the issue with scalp micropigmentation. If you are an alopecia sufferer and you’d like to talk us through your hair loss story, we are always willing to listen. Understanding the impact it’s having on your life will help us help you. Treatment through scalp micropigmentation is the perfect solution to this psychologically distressing disorder and our empathy for you is deep and strong. If you’re considering SMP as a hair restoration solution we can assess the extent of your hair loss and tailor the solution in a bespoke and best-fit manner.

Reach out to us today and find out how scalp micropigmentation is the finest hair restoration treatment for alopecia. 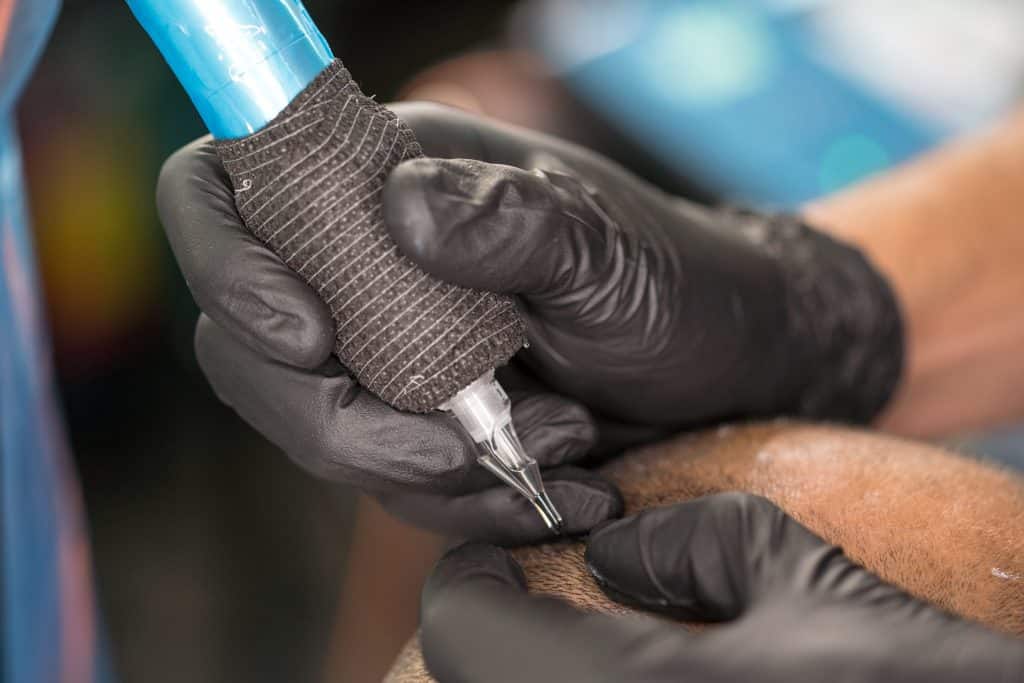 TYPES OF ALOPECIA AND HOW SMP CAN TREAT THEM

Alopecia is seriously multi-faceted. It can be Areata where there are discs of hair loss moving across the scalp. There is also Alopecia Totalis which is an advanced form of Alopecia Areata and characterized by hair loss over the entire scalp. Then Universalis which is even more advanced and affects the entire body. Yet there are other forms of Alopecia. Some of which are much less noticeable but nonetheless, they are still distressing and are prime candidates for the benefits of scalp micropigmentation treatment.

If we step aside from the most common form of Alopecia, male or female pattern baldness, you find another type of Alopecia which is also surprisingly common. Traction Alopecia arises due to excessive tension or pulling on the shafts of hair owing to certain hairstyles and is particularly seen with cornrows or tight chignons. Hair loss will occur and depend on the direction in which the hair is pulled and stretched. Should traction alopecia be prolonged, it can, and will, halt new follicle development resulting in a permanent hair loss situation.

Whenever we see a client who is suffering from hair loss due to any of the alopecias, the treatment we offer is scalp micropigmentation. SMP is a treatment that is breaking new ground the world over. It works by concealing the problem instead of looking to promote new hair growth. It is the only hair restoration solution that can definitely provide you with a guaranteed result. The added benefits to this innovative treatment are it is not only natural, but it is also nigh on maintenance-free and affordable.